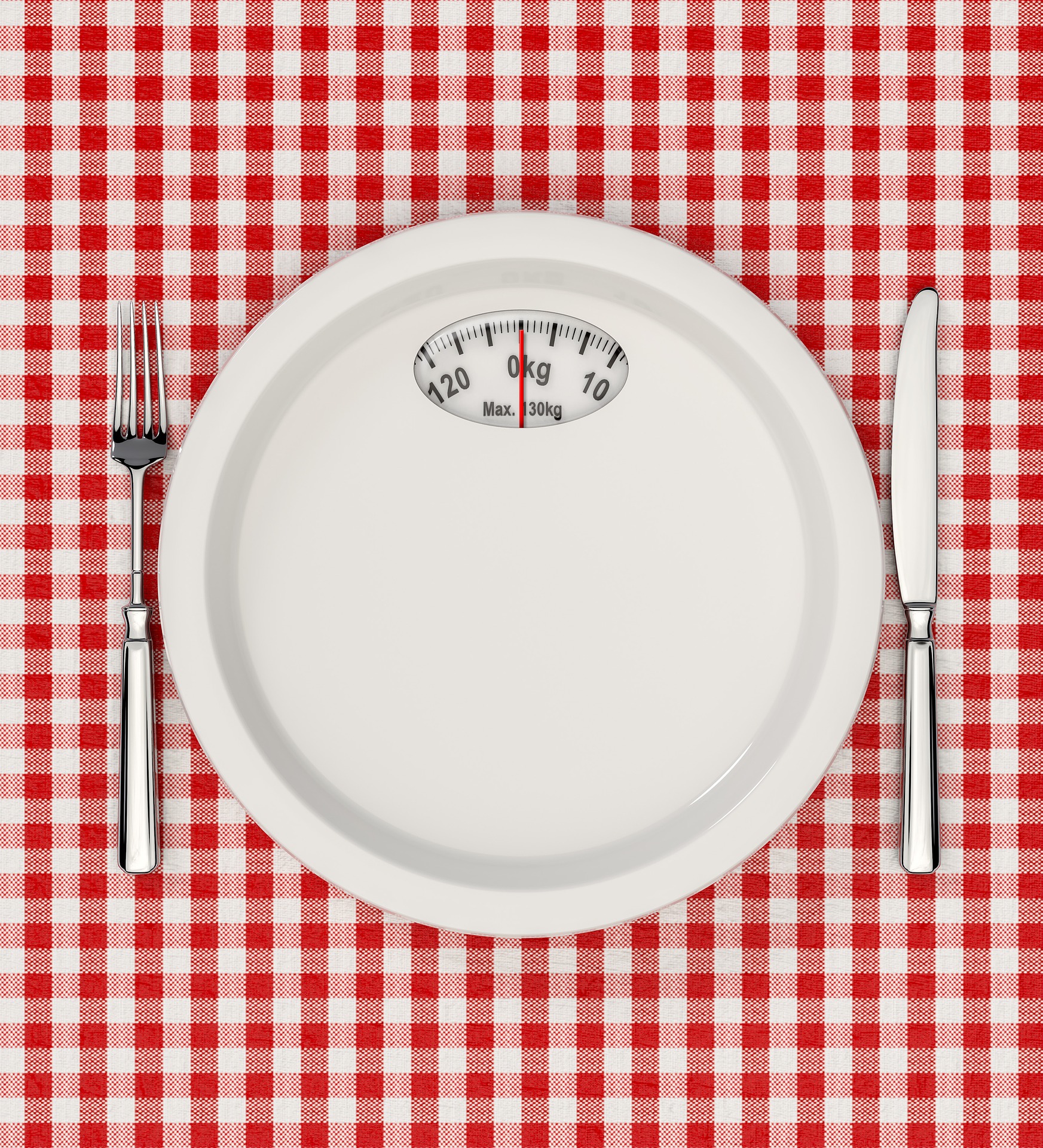 The Rise of Anorexia among Teens

Anorexia among other eating disorders is on the rise all over the world, especially among adolescents. According to the National Eating Disorder Association, up to 30 million people suffer from an eating disorder in the USA, and worldwide that figure reaches about 70 million sufferers!

As an eating disorder specialist, it pains me to see eating disorders affecting girls as young as the age of nine. The sad news is most often what prompts an eating disorder to start is a DIET, a few unintentional comments from a loved one about the need to lose weight, or unhealthy comparisons of their body shape to friends and influencers on social media. Though this is the trigger at the surface, eating disorders are rarely about food or wanting to be thin instead it is a way to cope with unpleasant and overwhelming emotions and stressful situations.

SO, WHAT ARE THE MOST COMMON EATING DISORDERS?

Anorexia is characterized by extreme restriction of food intake often to the point of starvation. While bulimia generally entails eating large amounts of food and then induced vomiting to get rid of the calories consumed. Binge eaters on the other hand use food as a source of comfort, most often large amounts of unhealthy food, to help them cope with their emotions. Lastly, orthorexia, one of the most recent eating disorders, is identified by a compulsive need to eat “very healthy” and limit the intake to only a few “acceptable” foods eventually leading to a restrictive diet that causes nutrient deficiencies.

EATING DISORDERS ARE A MENTAL ILLNESS, NOT A LIFESTYLE CHOICE! AN INDIVIDUAL DOES NOT CHOOSE TO HAVE IT SO DETECTING THE WARNING SIGNS EARLY ON AND GETTING THE RIGHT HELP IS VITAL.

Unfortunately, many adolescents go undiagnosed and do not receive treatment until their eating disorders are at an advanced stage.

One of the reasons this occurs is because teenagers with eating disorders are often in denial or try to hide their behaviors. Generally, family and friends are also in denial or unaware of the signs and symptoms. Eating disorders are also still somewhat of a taboo within the Middle-Eastern culture and getting the right treatment by a qualified therapist is sometimes not as easily accessible.

Discuss the dangers of fad diets, quick fixes, and unhealthy eating patterns. Avoid going on diets or use food to cope with emotions. Emphasize a varied and balanced diet based on intuitive eating and not restriction or deprivation. Make it a habit to eat together as a family.

Teach them to become a critical viewer

Reassure your teen that body shapes vary and come in all different forms and sizes. A healthy body does not necessarily need to be thin. Avoid any comments or hurtful nicknames about a person’s weight or body shape

Support your teens’ goals, applaud them for their accomplishments and praise them when they do something right. Remind them that your love and acceptance is unconditional and definitely NOT based on their weight or appearance

A multi-disciplinary team of eating disorder specialists including a doctor, psychologist, and nutritionist is usually the best approach.

Finally, if you’re worried about a loved one suffering from an eating disorder, it is important to encourage them to seek treatment as quickly as possible to ensure the best chance of recovery. For further information, feel free to reach out to me at maria@nutritionuntold.com. 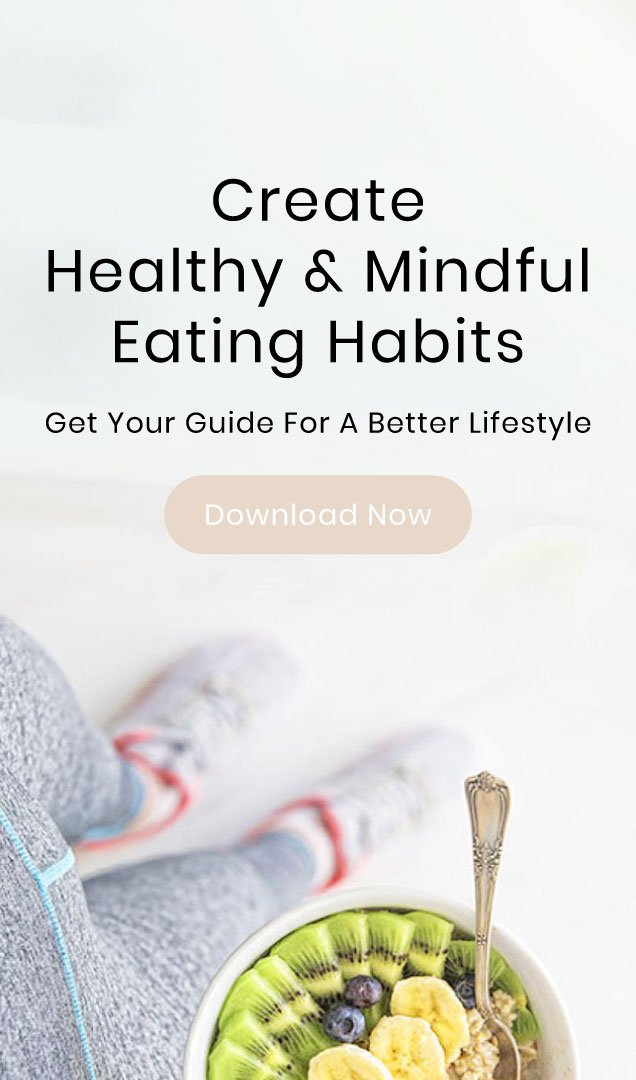